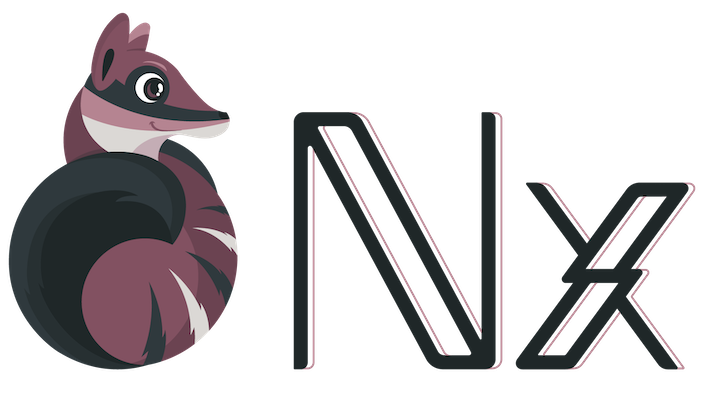 Sean Moriarity and I are glad to announce that the project we have been working on for the last 3 months, Nx, is finally publicly available on GitHub. Our goal with Nx is to provide the foundation for Numerical Elixir.

In this blog post, I am going to outline the work we have done so far, some of the design decisions, and what we are planning to explore next. If you are looking for other resources to learn about Nx, you can hear me unveiling Nx on the ThinkingElixir podcast.

Nx is a multi-dimensional tensors library for Elixir with multi-staged compilation to the CPU/GPU. Let’s see an example:

As you see, tensors have a type (s64) and a shape (2x2). Tensor operations are also done with the Nx module. To implement the Softmax function:

The high-level features in Nx are:

For Python developers, Nx currently takes its main inspirations from Numpy and JAX but packaged into a single unified library.

Our initial efforts have focused on the underlying abstractions. For example, while Nx implements dense tensors out-of-the-box, we also want the same high-level API to be valid for sparse tensors. You should also be able to use all functions in the Nx module with tensors that are backed by Elixir binaries and with tensors that are stored directly in the GPU.

By ensuring the underlying tensor backend is ultimately replaceable, we can build an ecosystem of libraries on top of Nx, and allow end-users to experiment with different backends, hardware, and approaches to run their software on.

Nx’s mascot is the Numbat, a marsupial native to southern Australia. Unfortunately the Numbat are endangered and it is estimated to be fewer than 1000 left. If you are excited about Nx, consider donating to Numbat conservation efforts, such as Project Numbat and Australian Wildlife Conservancy.

The first difference we see with defn is that Elixir’s built-in operators have been augmented to also work with tensors. Effectively, defn replaces Elixir’s Kernel with Nx.Defn.Kernel.

However, defn goes even further. When using defn, Nx builds a computation with all of your tensor operations. Let’s inspect it:

Now when invoked, you will see this printed:

This computation graph can also be transformed programatically. The transformation is precisely how we implement automatic differentiation, also known as autograd, by traversing each node and computing their derivative:

Finally, this computation graph can also be handed out to different compilers. As an example, we have implemented bindings for Google’s XLA compiler, called EXLA. We can ask the softmax function to use this new compiler with a module attribute:

Once softmax is called, Nx.Defn will invoke EXLA to emit a just-in-time and highly-specialized compiled version of the code, tailored to the tensor type and shape. By passing client: :cuda or client: :rocm, the code can be compiled for the GPU. For reference, here are some benchmarks of the function above when called with a tensor of one million random float values on different clients:

Where keep indicates the tensor was kept on the device instead of being transferred back to Elixir. You can see the benchmark in the bench directory and find some examples in the examples directory of the EXLA project.

Before moving forward, it is important for us to take a look at how numerical definitions are compiled. For example, take the softmax function:

This multi-stage programming is made possible thanks to Elixir macros. For example, when you see a conditional inside defn, that conditional looks exactly like Elixir conditionals, but it will be compiled to an accelerator:

In a nutshell, defn provides us with a subset of Elixir for numerical computations that can be compiled to specific hardware, such as CPU, GPU, and other accelerators. All of this was possible without making changes or forking the language.

And while defn is a subset of the language, it is a considerable one. You will find support for:

And more coming down the road.

At this point, you may be wondering: is functional programming a good fit for numerical computing? One of the main concerns is that immutability can be expensive when working with large blobs of memory. And that’s a valid concern! In fact, when using the default tensor backend, tensors will be backed by Elixir binaries which are copied on every operation. That’s why it was critical for us to design Nx with pluggable backends from day one.

As we move to higher-level abstractions, such as numerical definitions, we will start to reap the benefits of functional programming.

For example, in order to build computation graphs, immutability becomes an indispensable tool both in terms of implementation and reasoning. The JAX library for Python, which has been one of the guiding lights for Nx design, also promotes functional and immutable principles:

We hope that, by exploring these concepts in a language that is functional by design, Elixir can bring new ideas and insights at the higher-level.

There is a lot of work ahead of us and we definitely cannot tackle all of it alone. Generally speaking, here are some broad areas the numerical computing community in Elixir should investigate in the long term:

For now, we have created an Nx-related mailing list where we can coordinate those ideas and use for general discussion.

For the short-term, Sean and I are working on features like tensor streaming, communication across devices, as well as AOT compilation. The latter might be particularly useful for Nerves. We are also investigating how to integrate dataframes directly into Nx, including defn support. By supporting dataframes, we hope to have a single library to tackle different steps of a machine learning pipeline, where everything can be inlined and compiled into a single GPU executable. For this, we are looking into xarray’s datasets and TensorFlow feature columns.

Given there is a lot of explore, we are also interested in feedback and experiences, especially missing features we should prioritize. You can find a list of other planned features in our issues tracker.